Most diaper pails are made of plastic, which absorbs odours and leaves a lingering smell that can be difficult to emilinate, even when the pail is scrubbed. The Ubbi diaper pail is made of powder coated steel, and has trubber seals to prevent leaks and keep odours locked in. It can be used with any standard tall kitchen bag and is the easiest disposal system to load, use, empty and clean. • powder coated steel • rubber seals • innovative sliding lid • no special bags required • eco-friendly • childproof safety lock • holds up to 50 newborn diapers • award winning design
SKU SKU
69890410003 / UB10000
Skip to the end of the images gallery 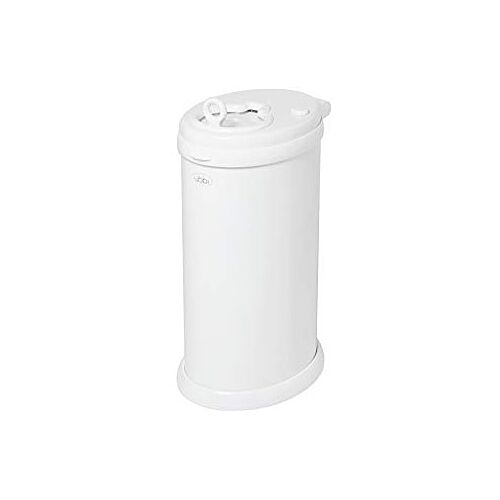