Most diaper pails are made of plastic, which absorbs odours and leaves a lingering smell that can be difficult to emilinate, even when the pail is scrubbed. The Ubbi diaper pail is made of powder coated steel, and has trubber seals to prevent leaks and keep odours locked in. It can be used with any standard tall kitchen bag and is the easiest disposal system to load, use, empty and clean.

• holds up to 50 newborn diapers 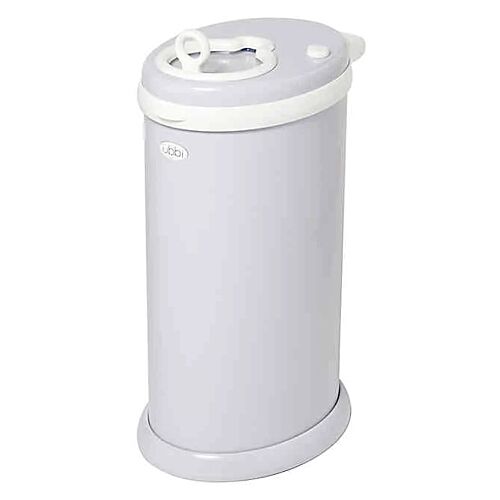 2) No shipping on Sat, Sun and Public holidays

4) Due to Covid 19, certain areas may experience temporary delays